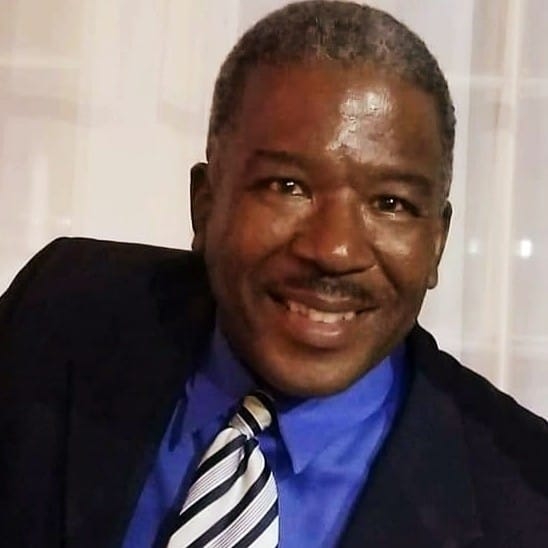 “Afropop Radio” is a podcast featuring a carefully curated playlist of contemporary African music. We scour the continent of Africa to discover the hottest music from a variety of genres. Our life’s work is to build a bridge of music arts and culture with Africa and the U.S. in general, and with Black America in particular. We are learning right alongside you! We speak with radio station program directors, air personalities, DJs, influencers, artists, critics, and more to learn about the hot music and the stories behind the songs. “Afropop Radio” is produced at DreamKreator Studio, located in the East Village Arts District in Long Beach, CA. We are heard on demand at Spreaker, Podbean, Stitcher, Podomatic, and a host of other podcast platforms. PLUS we can be heard regularly on DCRadio 96.3 HD4, DCRadio.gov, 99.1 KLBP – Public Radio for Long Beach, beachcityradio.com, and more!

Greg J. is a well known multi-media broadcast marketing executive, event producer, radio broadcaster, and global thinker. After serving in the United States Marine Corps as a weapons systems technician aboard the F-4 fighter aircraft, Greg’s professional broadcast career began to definitively form at national urban radio syndicator Bailey Broadcasting Services, headed by urban radio legend Lee Bailey. As Director of Sales and Marketing, he was the catalyst for the development of successful radio promotions and sales strategy for a line up of nationally syndicated programming including the highly acclaimed RadioScope. At 102.3 KJLH, a heritage radio station broadcasting in Los Angeles and owned by music icon Stevie Wonder, Greg served as the Marketing Director for 20 years, creating, producing and executing a lineup of promotional strategies, campaigns, and events. He built and produced a number of well-established music festivals that attracted tens of thousands of attendees in the Los Angeles community (of note: 4th of July Fireworks Extravaganza, Knotts Berry Farm Gospel Showcase, Taste of Soul, multiple music festivals commemorating the MLK holiday). Greg’s global reach is predicated on his mantra to build bridges of music arts and culture between Africa and America. To that end, he promotes travel and tourism to Africa, coordinating travel groups to the continent. He is the host and producer of “AfroPop Radio,” a podcast featuring contemporary African music; he imports his own line of coffee from Cameroon (Kalimba Song Coffee Company), and is a sought-after speaker on subjects of African cultural exchange. Greg’s commitment to his community is underscored through his service on the Board of Directors for the West Angeles Community Development Corporation, the Arts Council for Long Beach, and the Long Beach Public Media Foundation.