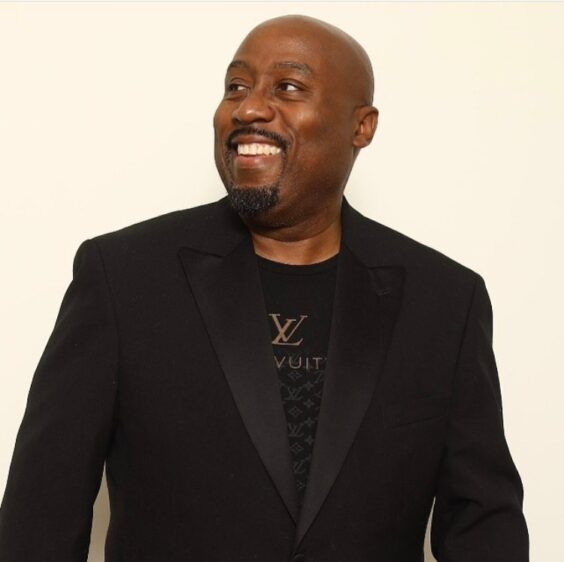 DJ Class is an internationally known veteran of the club and dance music scene who started his career in the early 1990s and gained attention with his Unruly Records releases, including the hit “Tear da Club Up.” In 2009, DJ Class scored his most commercially successful single which was remixed by several artists and subsequently became a top 40 Billboard chart hit upon being re-released by Universal Republic Records. Among his notable releases during were “Wuz Up Baby” (1995) and “Tear da Club Up” (1999), the latter of which became a club staple years following its release.

In 2000, DJ Class produced music for the soundtrack to the film Cecil B. Demented. After releasing the single “Next to You” in 2001, Class took a break from producing club music. During this period, he produced a gospel hip hop album entitled The Book of Daniel under the name D. Class. In November 2008, Class re-emerged with a new club single entitled “I’m the Ish” in censored form).

In December 2009, R&B singer Trey Songz and hip hop producer Jermaine Dupri released a remix of the song and the single’s success eventually led to DJ Class and Unruly Records signing a deal with Universal Republic Records in January 2009. Rapper Lil Jon, a fan of DJ Class, recorded a remix of the song with him in Atlanta, Georgia, and another remix featuring Kanye West was recorded in Hawaii. Other artists who have contributed to remixes of the song include Pitbull, Estelle, Paula Campbell, Mullyman and PenDragon.

In April 2009, Universal Republic Records released “the song” digitally to the iTunes Store. The same month, the Lil Jon remix entered the Billboard Hot Rap Songs chart, where it peaked at number 22 and remained for three weeks. It also peaked at number 26 on the Billboard Rhythmic singles chart. Class was later named the Best Club Music Producer of the year. In 2010, he produced the Pitbull single “Watagatapitusberry”; the following year, he was featured on the single “Favorite DJ” by record producer Clinton Sparks.