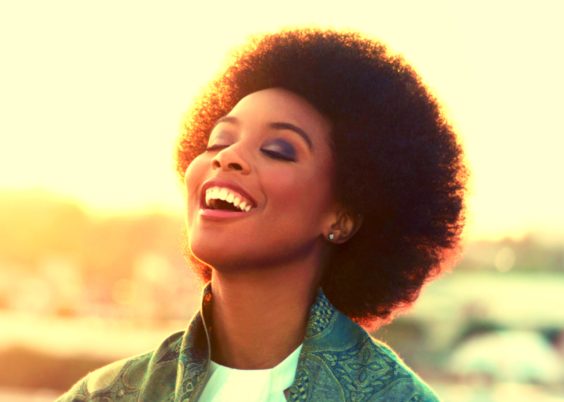 “Grits & Garri” is a podcast featuring artist-on-artist interviews and live collaborations. It juxtaposes the work of African-American, African and Caribbean artists who create music in Washington, DC. The purpose of this podcast is to examine how fresh work produced by millennials within the African diaspora challenges traditional modalities of “black” expression, channels intercultural curiosity and functions as a tool for mutual understanding. The missions of “Grits & Garri” is singular: advancing all people to greater acceptance and appreciation of each other. According to the U.S. Census Bureau, DC’s Black population nears 50% with more than 161,000 African and Caribbean-born people living in DC and surrounding suburbs. It is estimated that the population includes almost 20,000 people from Nigeria and 18,000 people from Ghana.

Those residents, many of whom immigrated by choice several decades ago, and those who are the descendants of those who migrated by force have a shared but vastly varying cultural identity that is collectively expressed as ‘Blackness’.  “Grits & Garri”, named for two very similar-yet-different foods that are staples among African-American, West African and Caribbean people (who use ‘cassava’ as the term for ‘garri’), aspires to promote the idea that people can relate to and learn from each other through art; that music is the intersection where we pause for collective conversation.