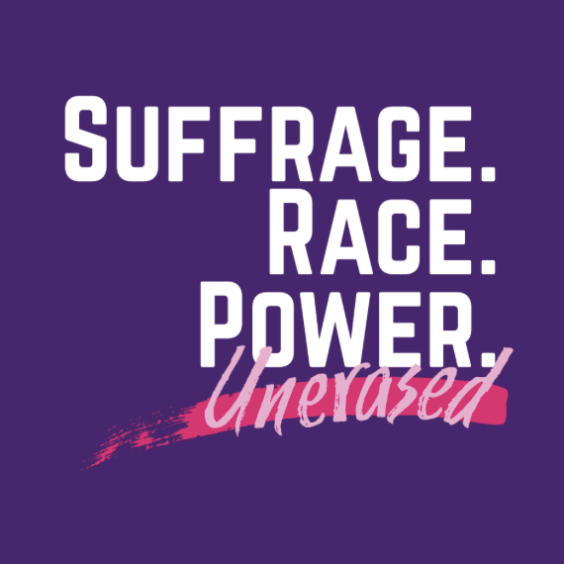 Suffrage. Race. Power. (S.R.P.) is an initiative launched by Black women that uniquely seeks to redefine suffrage beyond the singular act of voting. We aim to elevate Black and Brown women as a force for democratic change before, during and after Election Day. Showcasing contributions that have been obscured or untold, S.R.P. has created engagement to unerase the hidden stories and unsung champions.

We will redefine suffrage by reclaiming the contributions of women marginalized based on race, gender and class exclusions. We will open public dialogue with a Digital Destination of thought and light.

Much of the narrative of Black women’s presence in the suffrage movement is hardly known — actually erased. Through the years and centuries – then and now – herstory has been rendered nonexistent. Reversing the erasures requires filling gaps with an affirming voice that inspires, enlightens and spurs conversation in the public square for Black women, Brown women and people of every hue. We pick up the charge to unapologetically showcase voices often marginalized or erased from the democracy conversation.