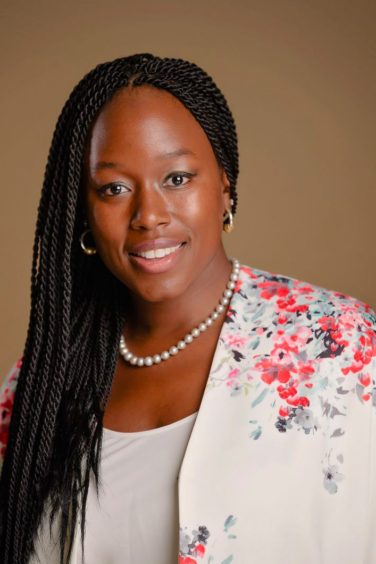 “The Woman Behind The Business” promotes unapologetically honest dialogues to advance women entrepreneurs (and aspiring entrepreneurs) to acquire strength, strategies, and success — the toolkit to sustainability! We believe that by sharing “lessons from the valley,” other women can learn, grow, and walk boldly into their destiny as community leaders.

Angel Livas is a Gracie Award-winning executive producer, a multi-media personality, the President and CEO of DC Media Connection, LLC, the Chief Engagement Officer / CEO of Creative Introduction, LLC and Founder of The Woman Behind The Business.

With nearly two-decades of media experience, Angel believes in sharing her wealth of multi-media expertise to help propel the success of others. In 2016, Angel was highlighted in the Washington Business Journal under “People On The Move” and named “Influential Business Woman of 2016” by AI Magazine. Prior to launching Creative Introduction, Angel oversaw six nationally-syndicated talk-radio shows, which included producing programming for award-winning celebrity hosts Larry King and Jane Pauley.

Angel has continuously expanded audience reach, enhanced member engagement, and increased brand recognition by crafting original content for web, radio, and social media. She launched her career in Washington, DC, as an intern at WHUR – 96.3 FM. She later transitioned into television, producing content for Bloomberg’s “Money & Politics” and NBC’s local Nightly News on WBAL-TV. Eventually, she returned to her radio roots and moved up the ranks until ultimately overseeing the Radio Department at AARP for 10 years. 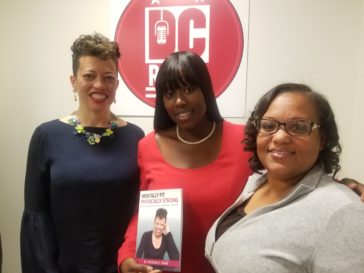 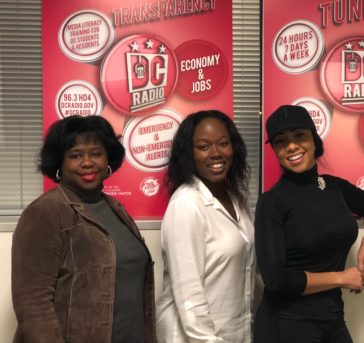 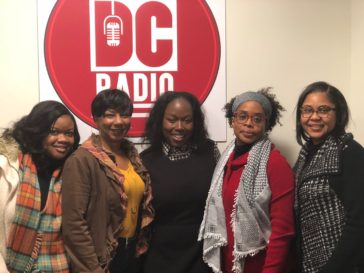 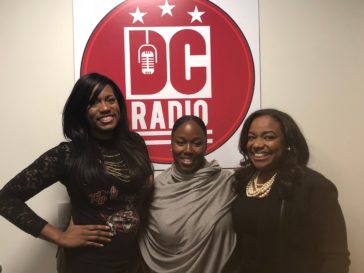 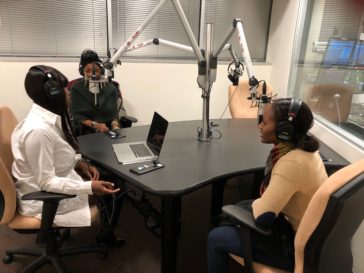 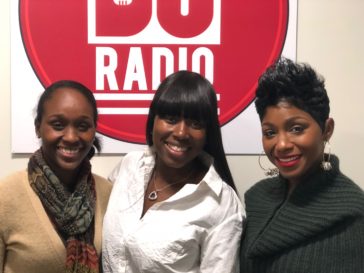 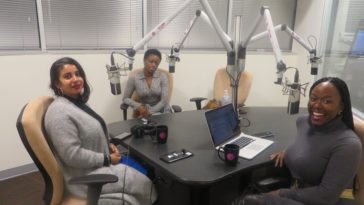