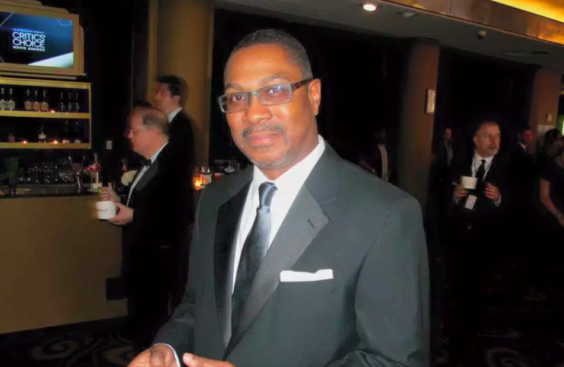 Gordon has turned his passion for film into his life’s work, seeking to educate future generations and alter the perspective of African-American portrayals on the screen and in the executive suites of Hollywood.

He began his career in 1992 as a film critic and created The Black Reel Awards in 2000 to honor African-Americans in feature, independent, and television films,

Gordon created the educational infrastructure the Foundation for the Advancement of African-Americans in Film (FAAAF) in 2004. With a mission to target, identify, and prepare candidates who will eventually represent the next generation of filmmakers and potential film executives, FAAAF introduced two programs, Reel Kids and the Producer’s Institute, to continue with the important work of redefining our “reel images” for the next generation.

In 2002, Gordon was named President of Washington, DC Area Film Critics (WAFCA). The 50-member association examines issues pertaining to critics throughout the industry and annually honors the year’s best films and performances.

In 2008, he created the movie brand, “FilmGordon,” consolidating his film content and social media platforms under one umbrella.

He fulfilled a lifetime dream when he partnered with Howard County, Maryland to create the Lakefront Film Festival, which launched in the Summer of 2017.

Currently, he hosts the weekly film show, “Keeping It Reel with FilmGordon,” on 96.3 HD4 on DC Radio. His work has also appeared in USA Today and Variety Magazine’s prestigious Bureau of Film Critics. Additionally, he has been a guest on NewsOne with Roland Martin, BET Tonight with Travis Smiley, BET’s Screen Scene, Howard University’s Evening Exchange (WHUT-TV), and WHUR’s The Daily Drum with Harold Fisher.