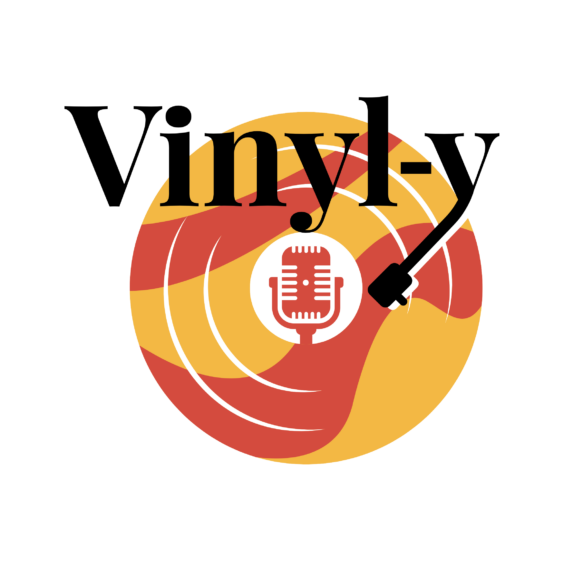 Vinyl-y is a conversation with singers and musicians about the artist and albums that influence their careers and craft. It’s a genre, era-bending half hour for audiophiles and melomaniacs.

About the host: Annika Young is an award-winning documentary producer and content creator. She began her television career as a Production Assistant with Atlanta’s NBC news affiliate, WXIA-TV, and eventually earned a promotion to Associate Producer. She worked successfully in that role for six months before being recruited by CNN. During her tenure at CNN, she took advantage of every upward advancement opportunity presented and created a few of her own. She started as an Associate Producer and was promoted to show writer and segment producer before becoming a field and special projects producer and live events producer. In 2008 Annika produced her first documentary, Daughters of Legacy, for the network.

After 11 years of journalism, she resigned from the newsroom to curate and produce creative and diverse multimedia content under her production company, AuhnReel Productions. Since hanging up her journalism hat, she has produced and directed television commercials, field produced for episodic television series and long-form content for networks, agencies, and broadcast media clients. Her production acumen ranges from development to budgeting, to directing to supervising post — and everything in between.